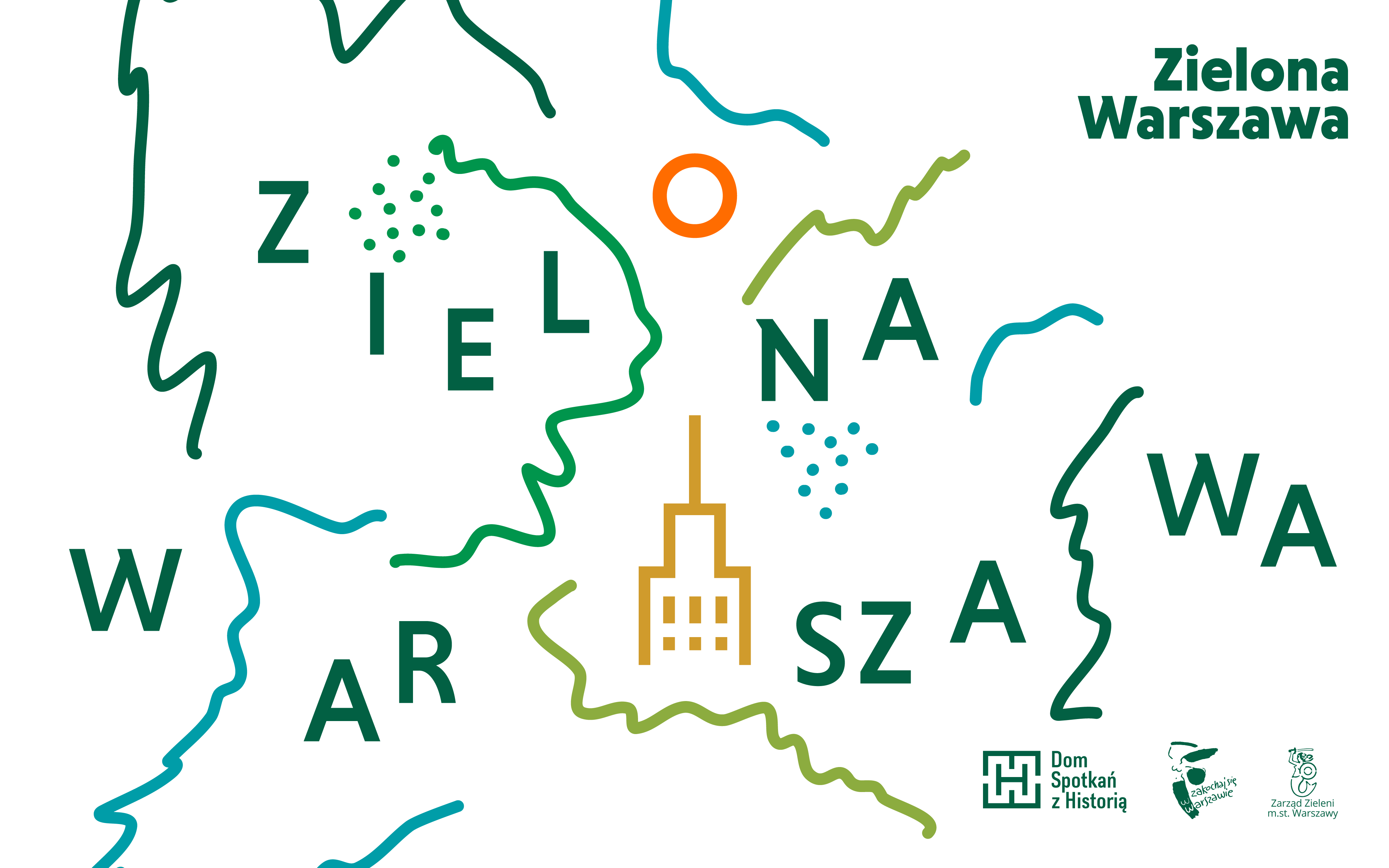 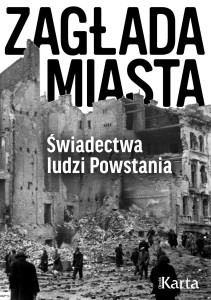 The Shrines of Warsaw

The existence of the courtyard shrines in Warsaw is an extraordinary phenomenon. The shrines, which can only be found in places where pre-war houses have survived, stand in the middle of courtyards, sometimes hang in the entryways, or are tucked away on the landing of an old building's stairway. They appear mostly in the Praga district and in the city centre, but can also be spotted in Wola, Ochota, Żoliborz and Mokotów. The great majority of them were built during the German occupation and the Warsaw Uprising. Today, after years of relative obscurity, the shrines seem to be enjoying a revival, arousing ever-growing interest. Unfortunately, many of them are on the brink of destruction and their histories still mostly unknown.

The book contains photographs of more than two hundred Warsaw shrines, The photographs have been selected from a large photo-collection created over the span of thirty years by Anna Beata Bohdziewicz - the oldest of them taken at the beginning of the 1980s, and the latest in 2009. They portray the shrines in their fascinating, intimate world, full of personal mementos - rosaries, medallions, First Communion certificates bearing names, and portraits of Pope John Paul ll.

The photographs are accompanied by people's narratives, collected and noted down by Magdalena Stopa. Most of the testimonies come from residents who remember the construction of individual shrines, as well as the events that followed. The heartfelt stories reveal a different history of Warsaw, the dramatic, personal chronicles of historical events as experienced by individual Varsovians.